THE SELF THATS LEFT WHEN MEMORIES FADE

Nostalgia of the Light. Patricio Guzmán

EXPERIMENT 1- MEMORY AND SELF AWARENESS

`One of the most persuasive mistakes is to believe that our visual system gives a faithfull representation of what is «out there» in the same way that a movie camera would do. (…)You are not seeing the world in the rich detail that you implicitly believed you were; in fact, you are not aware of most of what hits your eyes. You only encode small amounts of information. The rest is assumption´

This words come from the book «Incógnito» written by the neuroscientist and writer David Engleman. I read this book time ago but a few months ago re-reading the parts that I highlited, I started to think if what we see, our level of atention, can be even more reduce in situations we´re too aware of ourselves. I found this idea relevant for my research because is related to the idea of  «Reconsolidation» expose in my Research proposal and lead me to the idea that memories can be less reliable as much closer we´re involve on them. So I asked my self:

How much can change the level of attention if an spectator watch a situation  with and without him?.

Which one is going to be more reliable when the spectator will remeber them? The one he is involved in or the one who is not?

This questions are linked to the core of my research proposal:

«Obviously, it was all a product of her illness, but as strange as it might sound, the way in which her memories evolved –with all those deliriums of fantasy- helped me understand and get to know who my grandmother really was.»

The evolution of memories can help us to decipher the inner self and the multiple layers behind the surface, as I experienced with my grandmother.

And because I think this is crucial for understanding the brain´s narrative so therefore the narrative I´m seeking for my project I want to made the following experiment:

1. Film 5 persons in an specific situation without them being aware of it.

2. Show to each person the video. In one part of it the person is involved and in the other part the person is not there. Meanwhile they are watching the video one camera (in the same situation of the screen) is filming the person. This video will be used to obtain the eye tracking in order to see how much attention have the person about the global scene while he is there (how much the person look himself during the sequence) and when he is not involved.  This will be the first indicator of self awareness.

4. After the screening the person will be asked about what he remember about the two parts of the video.

I´m still thinking about this exercise and new points to ad an change but I think it could be a very interesting process in order to see how our level of self awareness can change our perception of facts and memories and how much the act of «reconsolidation»  reveal about us. 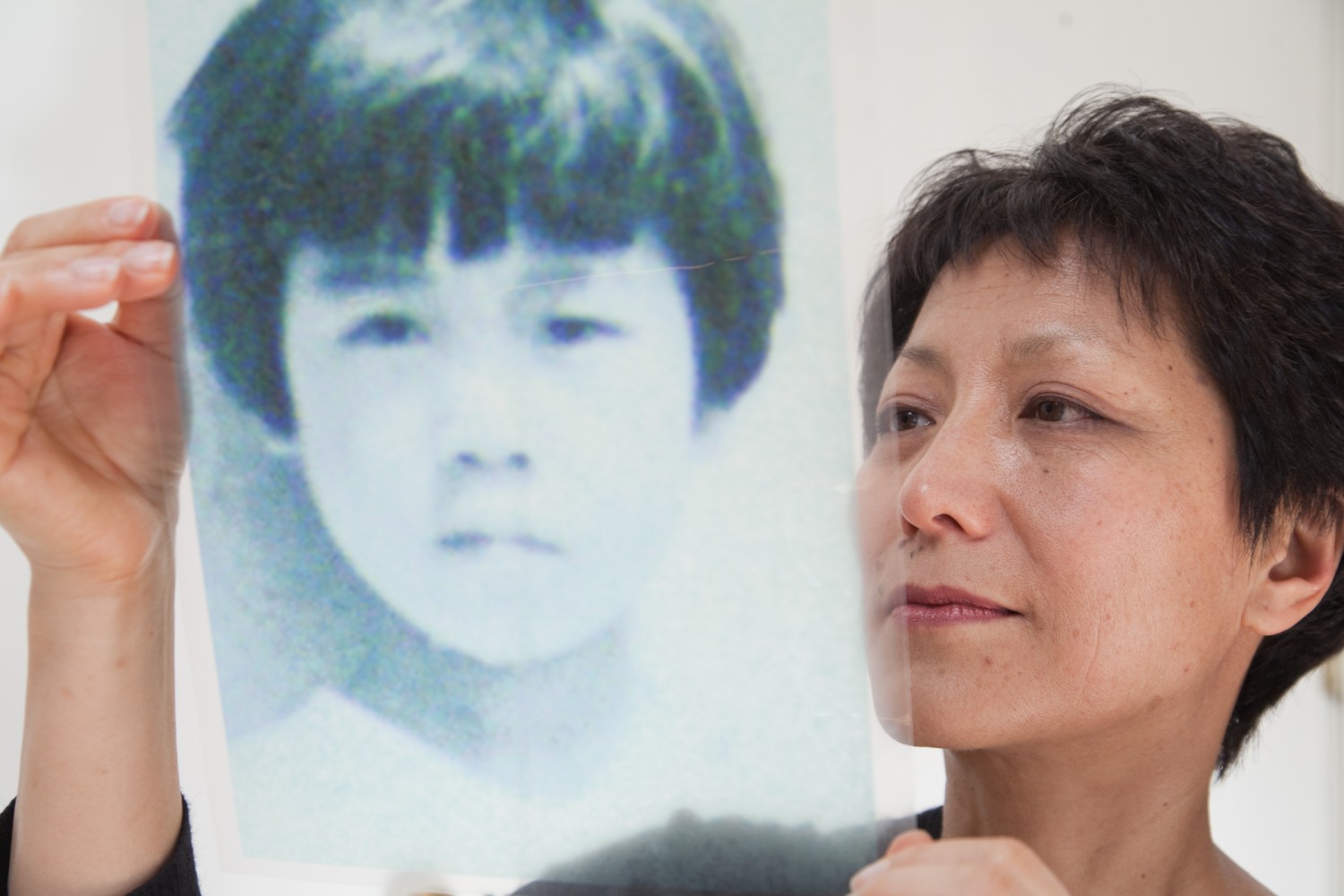