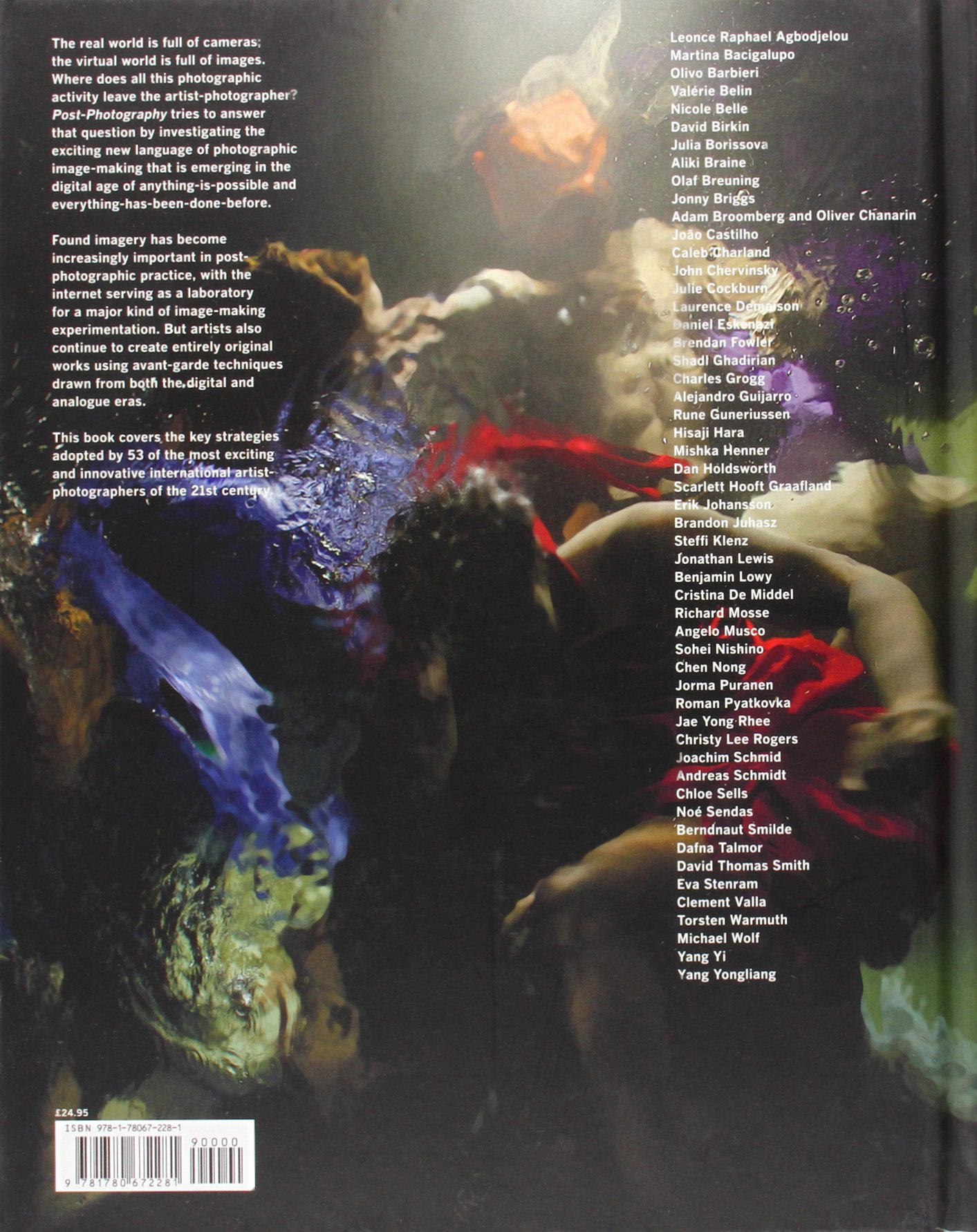 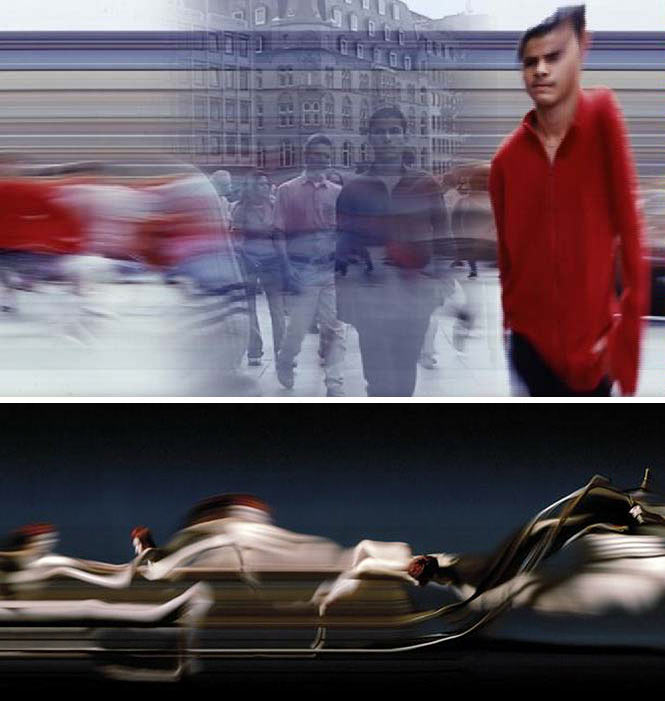 Slitscan imaging techniques are used to create static images of time-based phenomena. In traditional film photography, slit scan images are created by exposing film as it slides past a slit-shaped aperture. In the digital realm, thin slices are extracted from a sequence of video frames, and concatenated into a new image.