Inventor, filmmaker, artist, poet, visionary… none of these titles are enough to define José Val del Omar. A man who was partly a crazy genius, a mystical shaman or a Dr Frankenstein, he died, forgotten by all and surrounded by his creations, his cameras, his machines and his cans full of rare, and mysterious films. Bellow you can see an image of his laboratory, known as PLAT, a piece of art in itself. But what did this man do in this laboratory? Val de Omar was a man that created his own tools to express himself. He was a pioneer of the concept of video artists. He had a whole series of instruments, of inventions created to expand the screen, to break the limits of the screen, of the rectangle that closes the image. But in reality, he wasn´t especially interested in the technique themselves. He was interested in comunicating and transmiting what he felt. For example, to try to bring closer two things in the same scene he invented the Zoom, much before the one we know today was patented. And his efforts to try to reproduce the sound of water made him invent a system called “Diafonia”, a kind of “Dolby Sorround” predecessor. 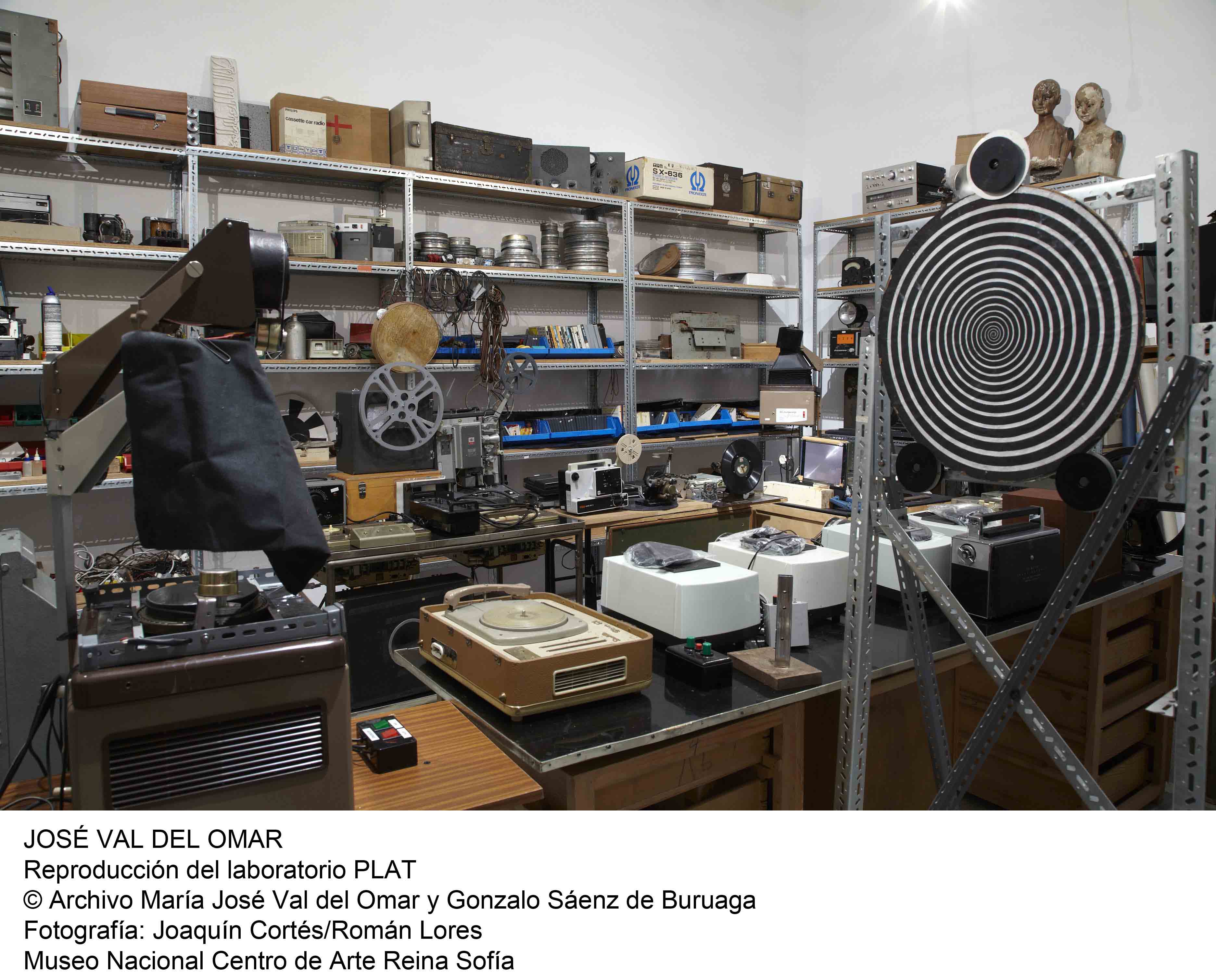 For Val del Omar cinema is the starting point. From cinema he reaches other places more related to plastic experimentation. He was a filmmaker that was closer to conceptual art, closer to contemporary art than cinema reduced to 4 walls. His idea to expand the screen was the first thing that attracted me to him but also his mix of the real with the abstract. He himself defined his work as abstract documentarys. 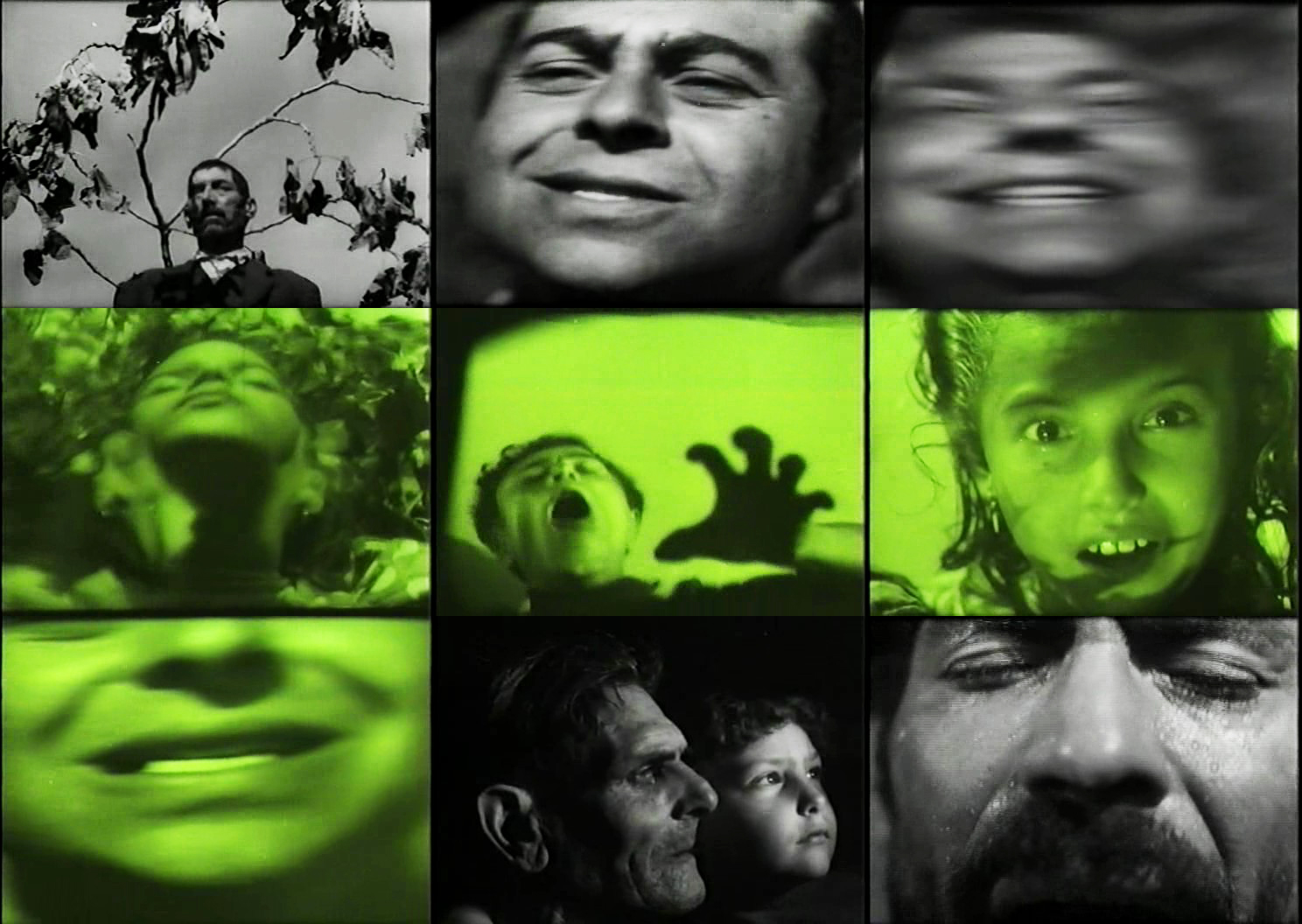 Val del Omar burnt his first film because he found it unsatisfactory, and thereafter He burnt an unfinished film during more that 50 years.

Even the films he did finish he always closed with a “Sin Fin” “Without ending” . 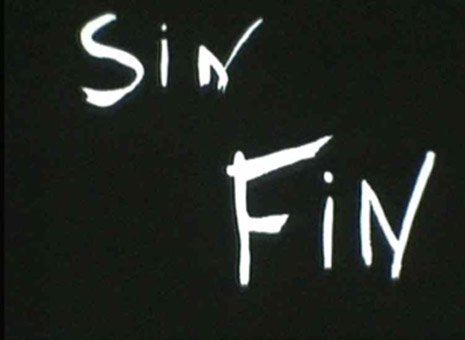 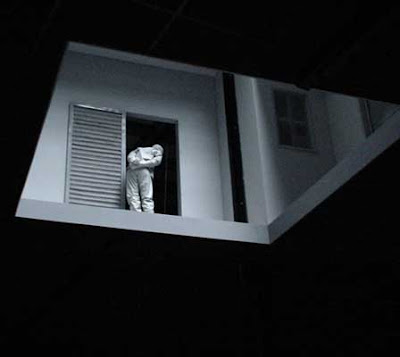 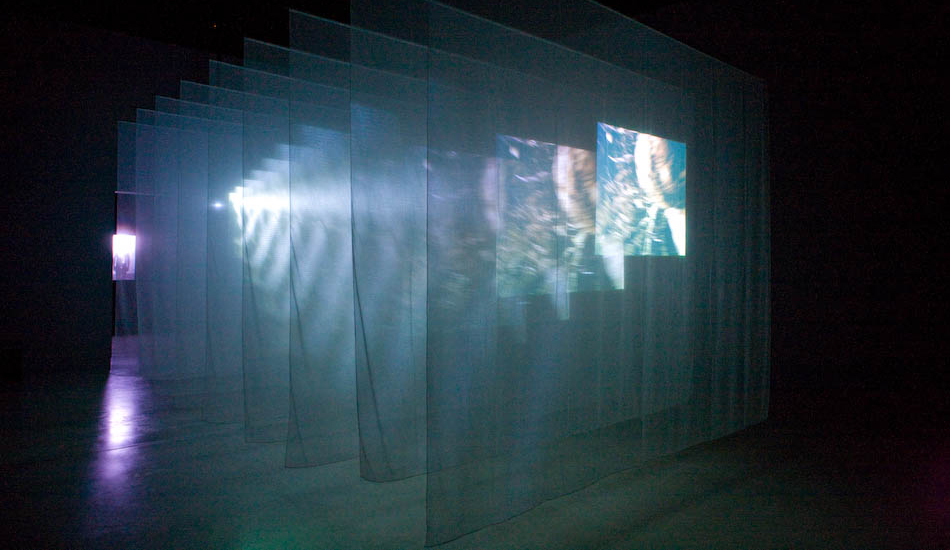 The Europe of Strangers. Krzysztof Wodiczko at the 53rd Venice Biennale. 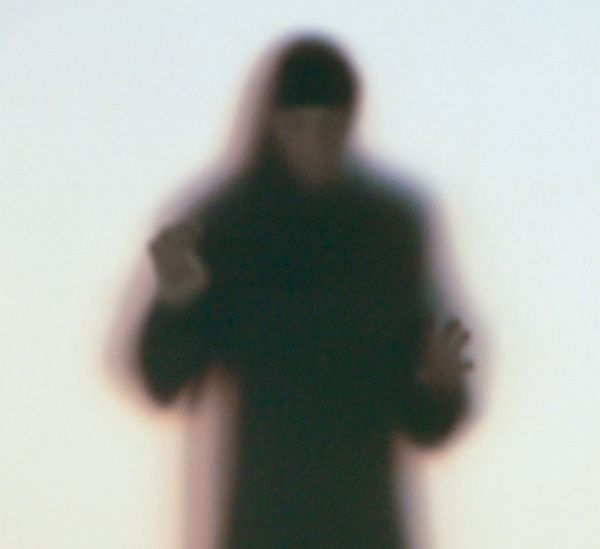