their own private map of the world

Everyone walks around on their own private map of the world. The places we’re from and how they made us, whether we like it or not.

THE END OF TIME

all the cities of the north

THE PROJECT OF THE CENTURY 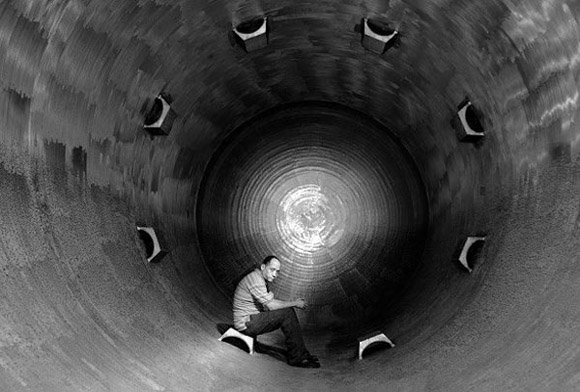 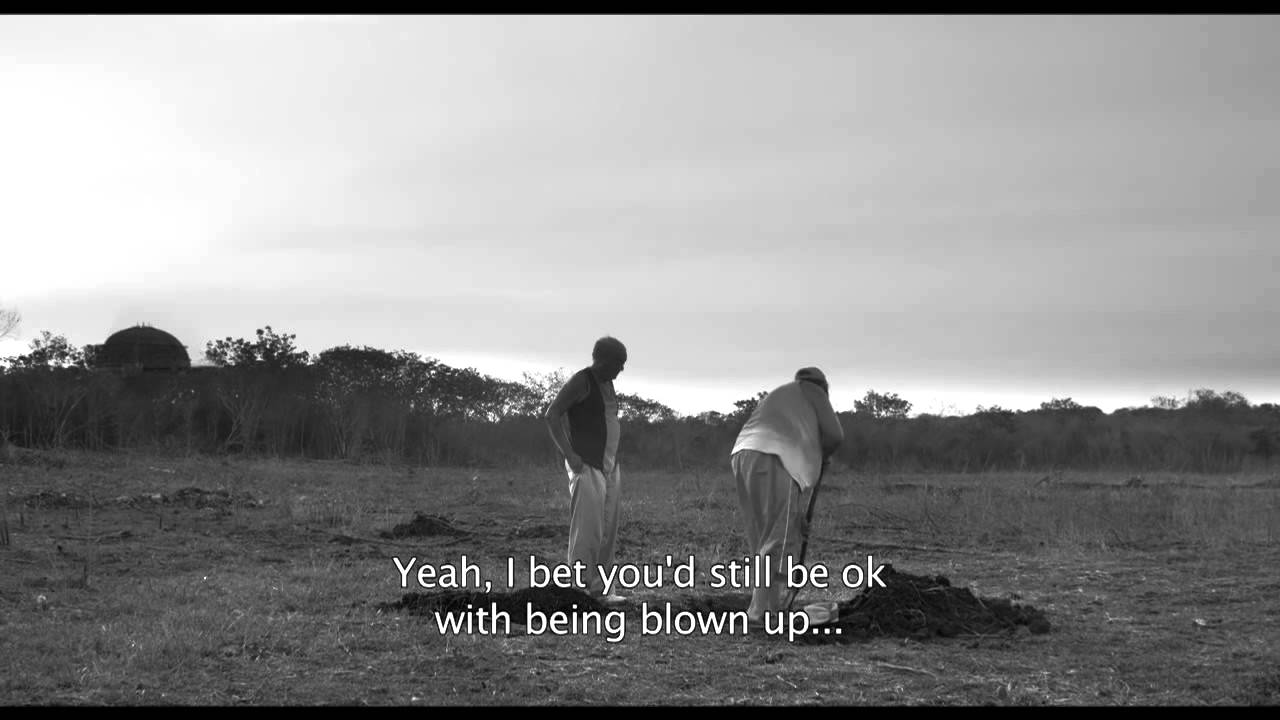 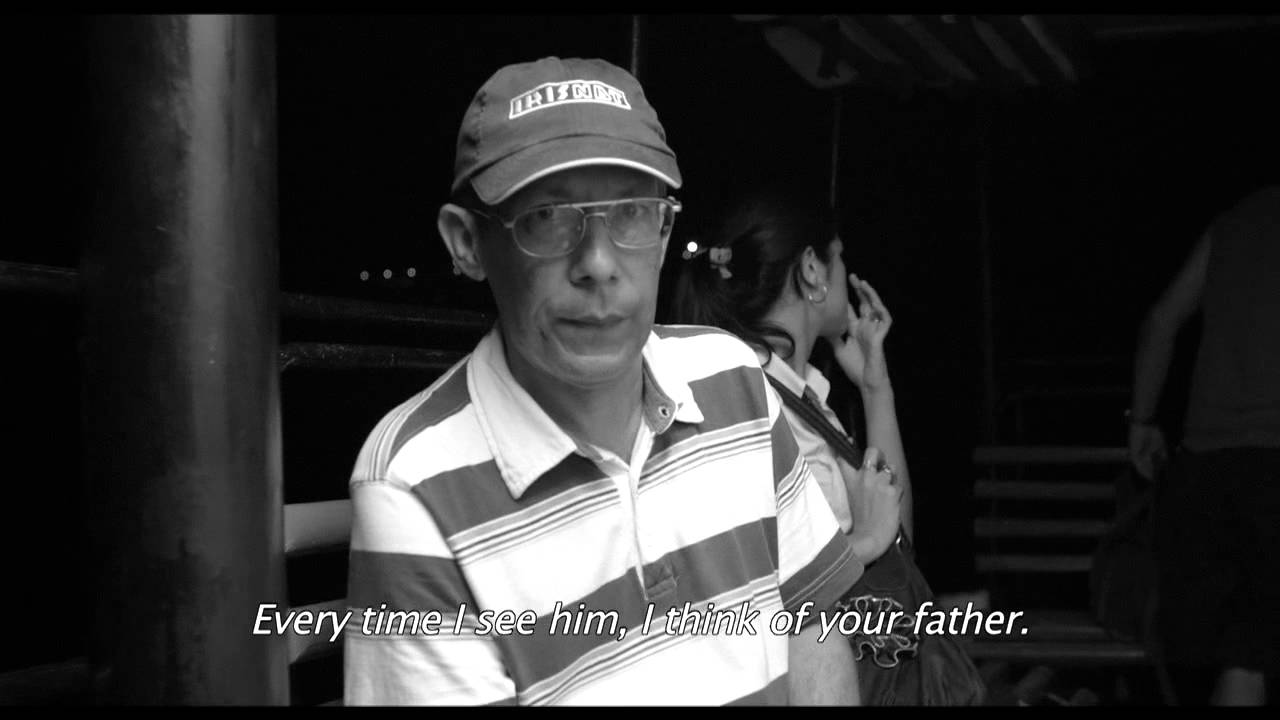 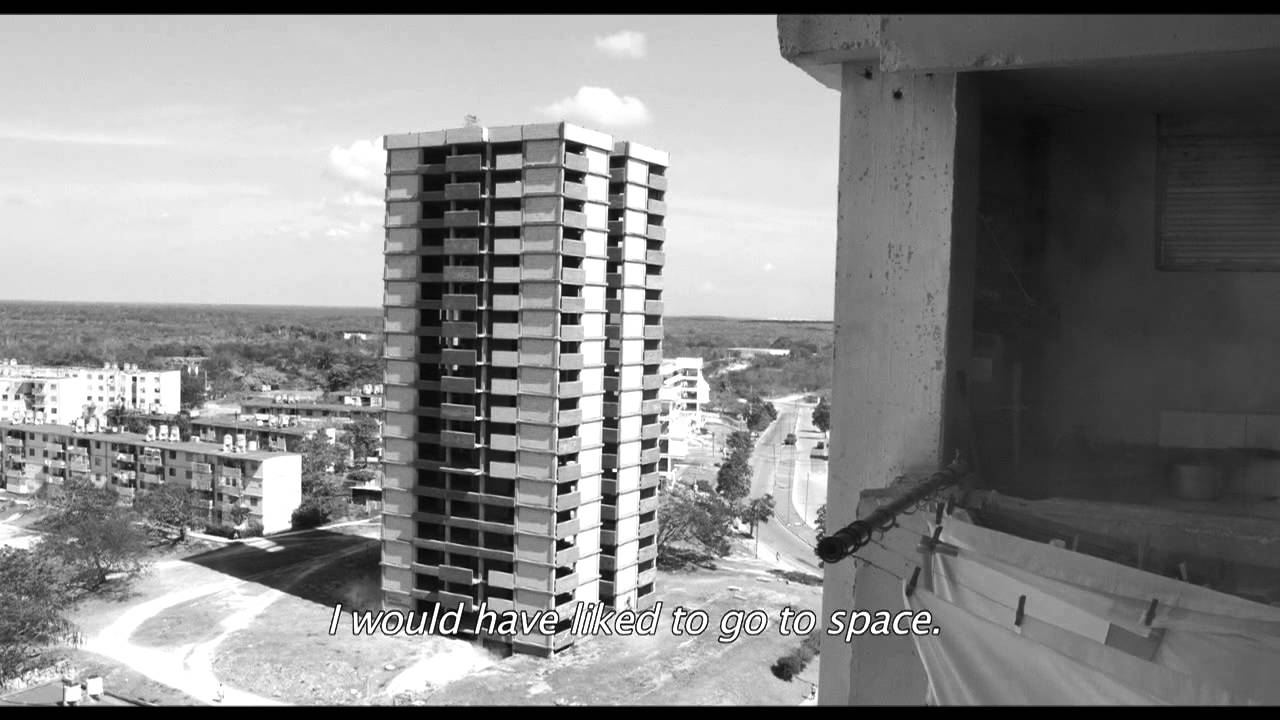 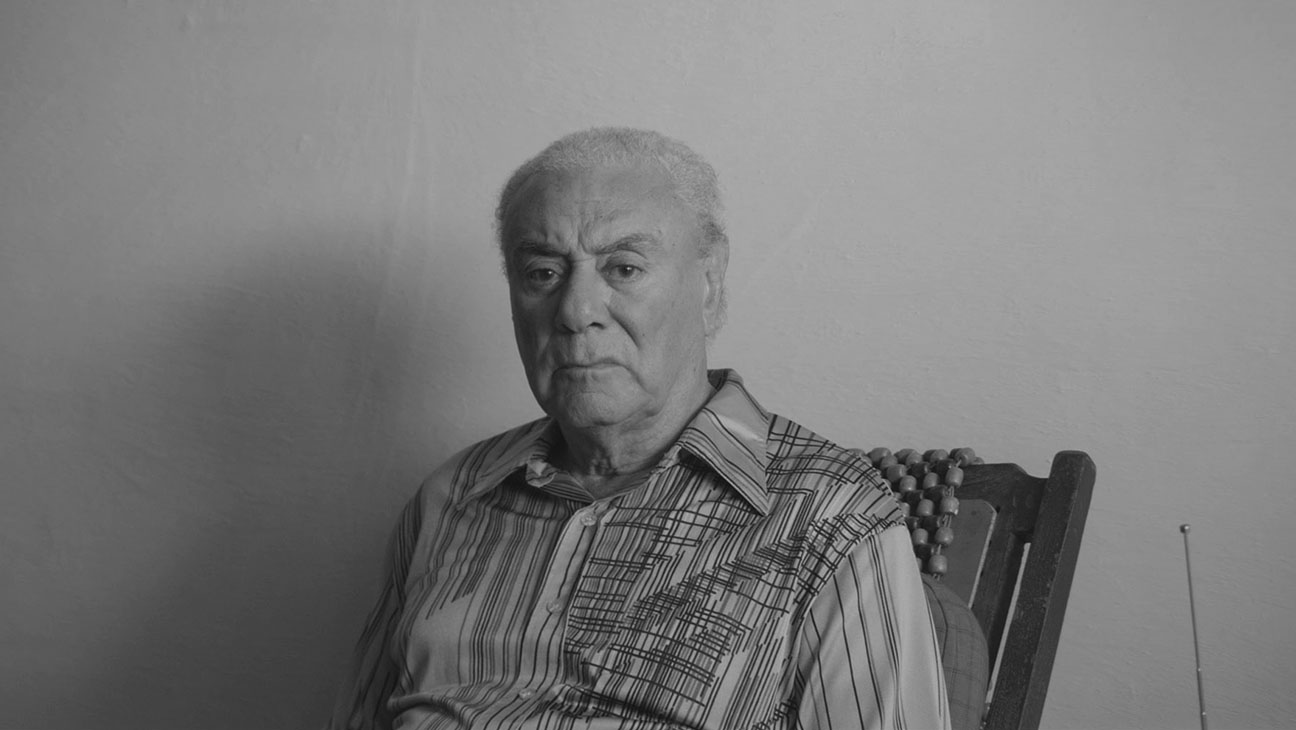 ASTRONAUTS OF THE INNER WORLD. MAPPING THE NEW TERRA INCOGNITA, THE BRAIN, THE INNER SELF

Astronauts of the inner world: mapping the experience

In collaboration with KNAW

The outside world now has, geographically, almost no secrets anymore – there are virtually no ‘white spots’ to be found anymore. The inner world, on the other hand, is one big Terra Incognita. We will always take an important step in mapping our brain, but what about our feelings and experiences?

Over the past two years, scientists and artists within the If You Are Not There project, Where Are you together, study how you can map absence epilepsy experiences. What is happening in the brain during attacks of this condition that often occurs in children and young people is well known, about the experience these children have virtually nothing. Is it possible to map these too? How do they actually relate to our brain? And can artists help with this by asking other questions?

An evening with card makers, neuroscientists, film and dream catchers.

Desmond Spruijt is the founder of Mapping Worlds – how do you transform big data into clear maps. He talks about the history of making maps and the importance of ‘empty places on the map’ and how to deal with them, using examples from history and his own practice. Desmond works for Unesco, IMF and the World Steel Association.

Maartje Nevejan is a film and mixed media maker. After years of documenting the outside world, she now focuses on the documentation of the inner world. She will talk about her project If You Are Not There, Where Are You, in which she mapped out the inner experiences of children and adolescents with absence epilepsy through art film and VR, with a collective of scientists and artists. How can you ‘map’ this rather unknown subjective experience and form new knowledge? She shows fragments of research on film and in VR.

Patricia Pisters is professor of Media Studies at the UvA and founder of the Worlding the Brain festival that brings together neuroscientists, artists and Humanities. She talks about the growing trend to focus Consciousness in film and visual art. She also talks about the developments and possibilities of ‘mapping our inner world’ for film, visual art and neuroscience.

Marjolijn Boterenbrood is a visual artist and mapmaker. The starting point is always a place in her work. A place that can vary in scale from a wall to a district. This forms the connection between the different projects, ranging from drawings, objects, photographs and installations to an atlas, a starting point for future art policy or a role as a driver for urban development. Marjolein talks about her own work and the map she has developed for the IYANTWAY project.

Ysbrand van de r Werf is attached to the Nederlands Herseninstituut and conducts research into sleep and cognition. In his research he tries to bridge the gap between fundamental research and its applicability.

Steven Claus de Jong is a brain scientist / neurologist / meditation and yoga instructor and expert in the cultivation of emotional balance. He was at the nursery of pioneering scientific research on the brain mapping and at the same time he mapped his own mind through meditation and yoga training. This brought him so much that he decided, together with his wife, to make it a full-time career to let individuals and businesses benefit from this through training provided by their company My Mind Farm.

Joris Weijdom is a mixed reality researcher at the HKU and was involved in the project as an artist / researcher. He is moderator of this evening.

The Mexican film director Carlos Reygadas did not even make an attempt to indicate a story in the summary for his film project Post Tenebras Lux when he presented it at CineMart 2011. Instead he wrote: “it is a feature film with a loose plot link in its discourse, but really clear in its poetics. It is not united by the plot, but by the harmony in the expression of the feelings.” And later, in his director’s notes: “The film’s objective is not to make sense from a particular story, but to make sense by association of emotions and ideas between the film and the spectator.”

Erlebnis, on the other hand, cannot be communicated, it is more wary of words, it is the experience while it is being made. It is about being in the moment, as an undivided and non– expressable present existence in time. The Erlebnis I have when I put my hand into the fire is subjective and time-bound, it can’t be narrated later through words as easily and precisely as my Erfahrung of that act.

preconceived causal unspooling of story, of experience as knowledge-passed-on, but are searching for ways to touch the emotion of their audience and connect it to their own moment of experience.

‘First: there’s a tree. Ten seconds of silence, and then this sound comes, and then that comes afterwards. And then there’s a cut. And second: there’s a mountain, and blah blah.’ It’s like I am describing a film that I am watching, it’s being projected and I am describing to you what I am watching, as if you were blind. Somehow that’s the idea. You weren’t at the cinema and I would write down for you everything I saw. That’s the way I do it, and probably that’s the way it should be done, so we would make cinema instead of illustrated literature. … It’s not so important to know what happens in the end, because it’s not about telling a story but rather about looking into a moment of life.”