THE IMAGE AND THE WITNESS. TRAUMA, MEMORY AND VISUAL CULTURE 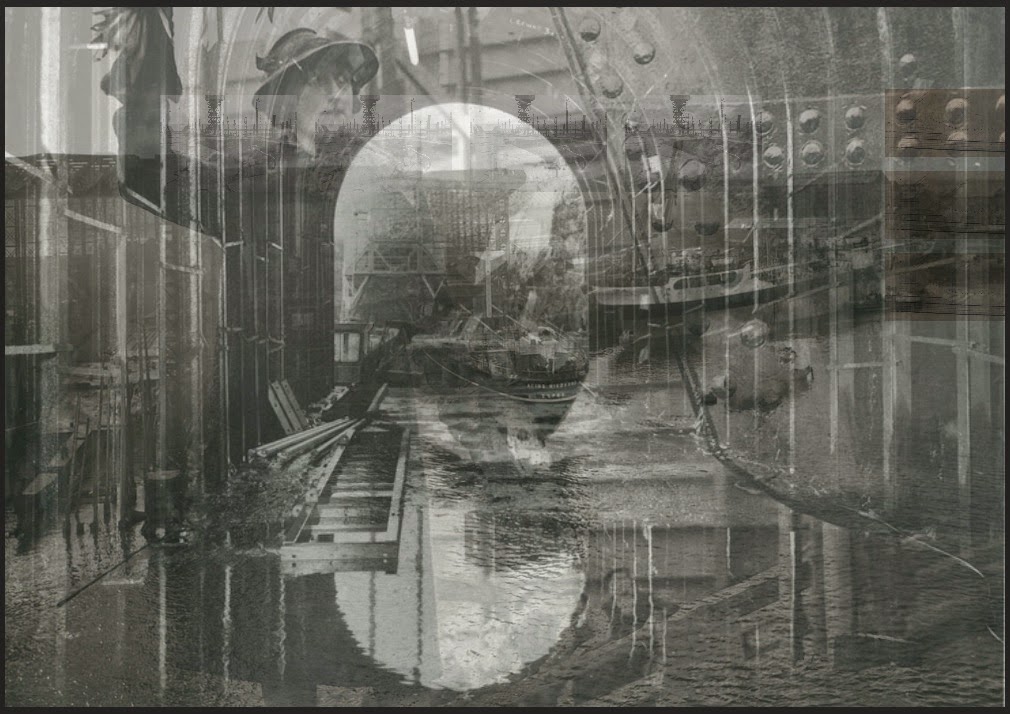 A surprising and original application of theories of new media art

Making an exquisite and unexpected connection between the old and the new, Digital Baroque analyzes the philosophical paradigms that inform contemporary screen arts. Examining a wide range of art forms, Murray reflects on the rhetorical, emotive, and social forces inherent in the screen arts’ dialogue with early modern concepts.