Arguing that today’s viewers move through a character’s brain instead of looking through his or her eyes or mental landscape, this book approaches twenty-first-century globalized cinema through the concept of the «neuro-image.» Pisters explains why this concept has emerged now, and she elaborates its threefold nature through research from three domains—Deleuzian (schizoanalytic) philosophy, digital networked screen culture, and neuroscientific research. These domains return in the book’s tripartite structure. Part One, on the brain as «neuroscreen,» suggests rich connections between film theory, mental illness, and cognitive neuroscience. Part Two explores neuro-images from a philosophical perspective, paying close attention to their ontological, epistemological, and aesthetic dimensions. Political and ethical aspects of the neuro-image are discussed in Part Three. Topics covered along the way include the omnipresence of surveillance, the blurring of the false and the real and the affective powers of the neo-baroque, and the use of neuro-images in politics, historical memory, and war. Stop the Clocks!: Time and Narrative in Cinema

The clock plays a significant part in our understanding of temporality, but while it simplifies, regulates and coordinates, it fails to reflect and communicate the more experiential dimensions of time. As Helen Powell demonstrates in this book, cinema has been addressing this issue since its inception. Stop the Clocks! examines filmmakers’ relationship to time and its visual manipulation and representation from the birth of the medium to the digital present. 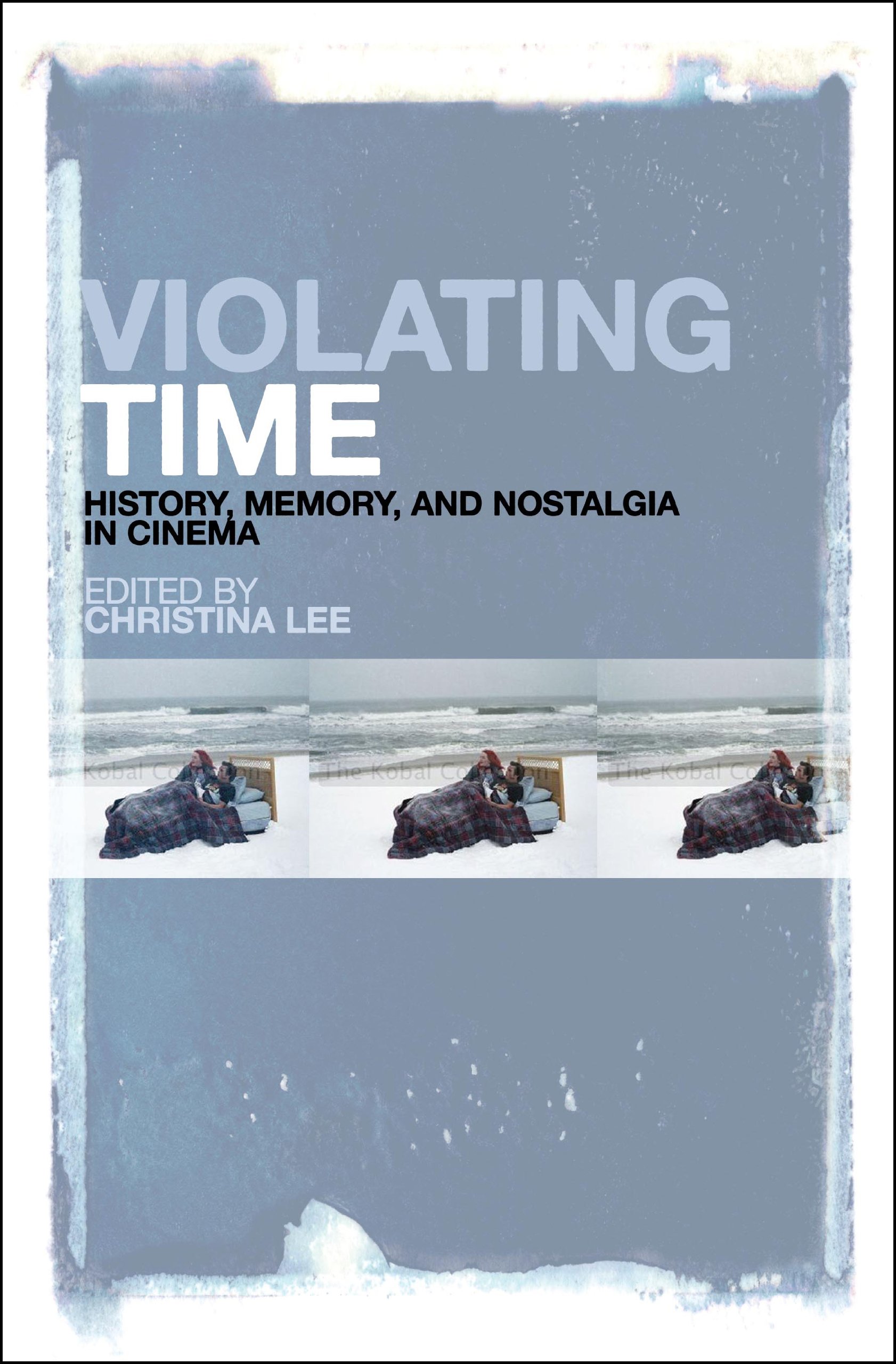 Violating Time explores the complexity of nonlinear and disrupted cinematic time – the delayed period between the actual recording of an event and its eventual public viewing; the recreation of an historical event years after it has occurred; a nostalgic return to retro in the postmodern era; and manipulation of the clock in time travel movies to alter the course of events and create new cultural geographies of time, space and experience. This collection investigates the politics of tactical remembering and forgetting – the selective editing of time and narrative – not only as acts of subversion but also of creative potential and empowerment. 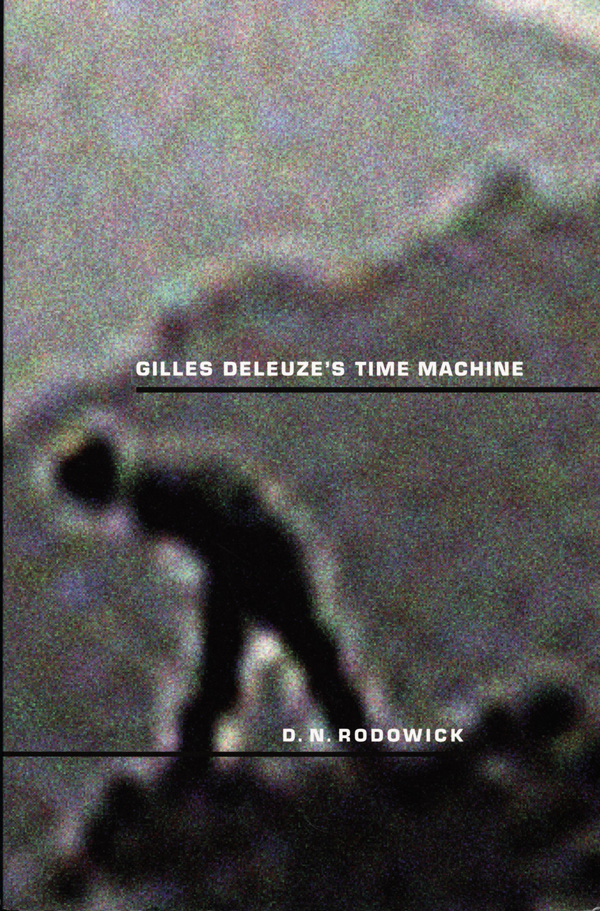 THE BRAIN IS THE SCREEN

The first broad-ranging collection on Deleuze’s essential works on cinema.

A philosophical investigation into the differing sensations of time in cinema and photography.

In The Dialogic Imagination, Bakhtin defines the Chronotope:

We will give the name chronotope (literally, «time space») to the intrinsic connectedness of temporal and spatial relationships that are artistically expressed in literature. This term [space-time] is employed in mathematics, and was introduced as part of Einstein’s Theory of Relativity. The special meaning it has in relativity theory is not important for our purposes; we are borrowing it for literary criticism almost as a metaphor (almost, but not entirely). What counts for us is the fact that it expresses the inseparability of space and time (time as the fourth dimension of space). We understand the chronotope as a formally constitutive category of literature; we will not deal with the chronotope in other areas of culture.’ In the literary artistic chronotope, spatial and temporal indicators are fused into one carefully thought-out, concrete whole. Time, as it were, thickens, takes on flesh, becomes artistically visible; likewise, space becomes charged and responsive to the movements of time, plot and history. This intersection of axes and fusion of indicators characterizes the artistic chronotope.