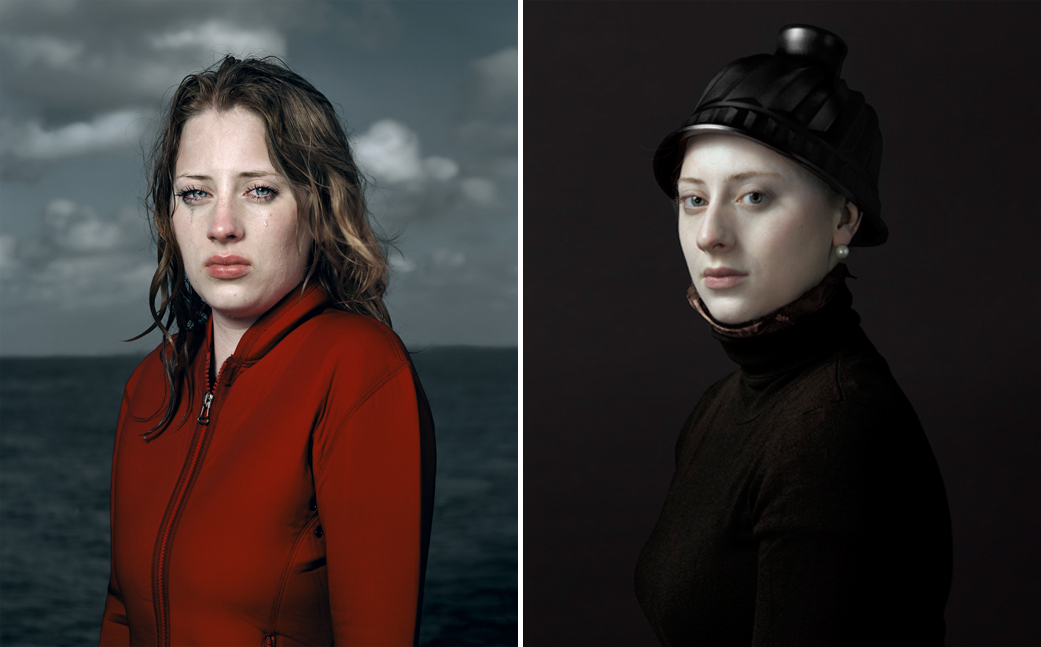 The experiment will consist in a video portrait where I depict a person from the dual perspective “Internal time” “Real Time”. The video will be the slow metamorfosis from one perspective to the other.

This transition between two “versions” of  a person (in identical perspective and composition) will start in artificial and post-produced papier-maché surroundings.

But as time goes by in the film, we begin to discover a slow metamorphosis, whereby the postproduction, the artificial light and the “effects” begin to disappear, slowly revealing the person in her bedroom (in a real location, with natural light, free of any artifice). This slow transition reveals the character in an intimate setting yet vulnerable and uncomfortable, almost as if we were observing her.

In this Portrait I want to depict a generation of Spaniards who lives in the nostalgia of a future that is no longer what it was, a “science-fiction” future, a nostalgia that crystallizes the present and paralyzes time.

For this slow motion I want to use a contemporary dancer who could be able to repeat, several times, exactly the same slow movement.